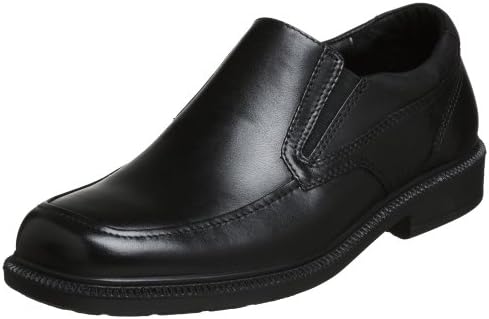 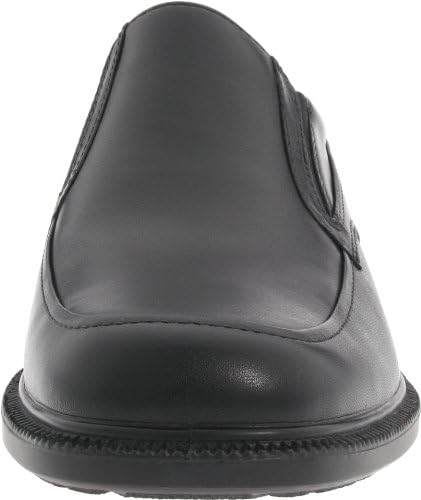 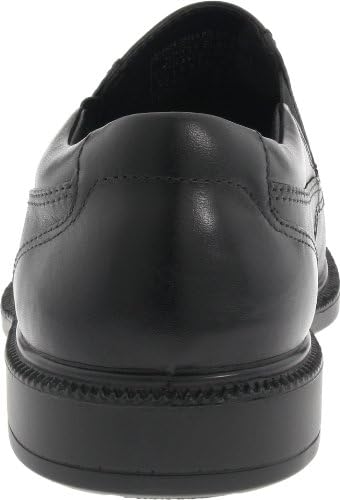 In 1958, Hush Puppies created the world’s first casual shoe, signaling the beginning of today’s relaxed style. By utilizing supple pigskin suede, in combination with lightweight crepe soles, Hush Puppies created a soft, breathable, and very comfortable shoe – an innovation that would ultimately change the kind of shoes we wear. In an era when footwear choices were limited, Hush Puppies provided the world with a new alternative. A modern shoe embraced for its authentic style and casual flair. Since the beginning, the beloved basset hound has embodied the easygoing nature that is Hush Puppies. Introduced during a time of new freedoms and changing lifestyles, the brand name and mascot quickly became symbolic of the emerging optimism of mid-century America. Relaxed and classic in design, Hush Puppies has always defined what it means to be modern and casual. Today, Hush Puppies continues to innovate, bringing technical excellence and genuine style to more than 130 countries.